Golden Laurels of „Super Business” have been awarded

Home / News / Golden Laurels of „Super Business” have been awarded

Golden Laurels of „Super Business” have been awarded 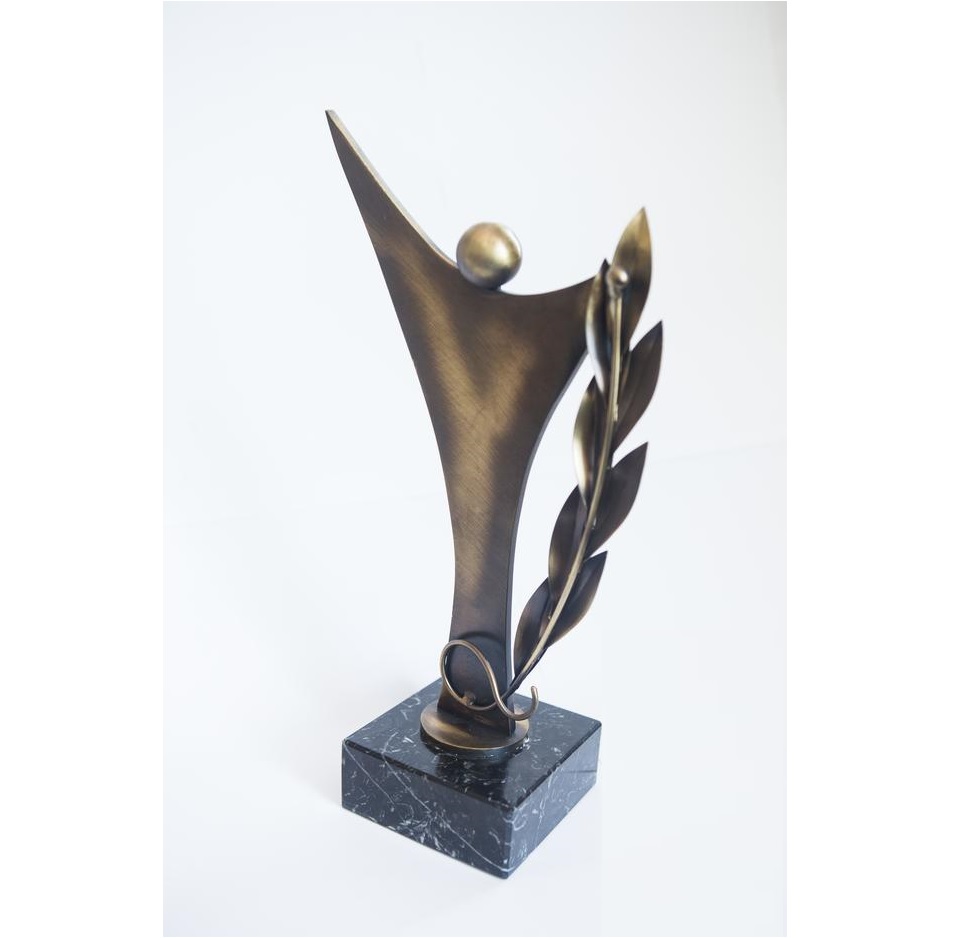 Golden Laurels of ‘Super Business have been awarded on 24 September 2015. This award is presented to people, institutions and companies for activities especially beneficial for Polish economy and for achievements conducive to development of Polish entrepreneurship. In the category ‘Science and business’ award was granted to the Institute of Physiology and Pathology of Hearing, for creating the unique on a global scale institution employing an interdisciplinary team of doctors, engineers and physicists.

The editors of „Super Business” gave also credit to initiatives undertaken by the Institute, such as initiation of the hearing screening in newborns in Poland, with motivation that this program placed Poland in the lead of early detection of hearing problems. Other credited achievements included the first in the world National Network of Teleaudiology and Institute’s contributions to promoting Poland on the international arena.

– In all our activities, interests and needs of our patients come first. These needs inspired also an idea of the National Network of Teleaudiology. For many of our patients frequent visits in the Institute mean long and expensive travels. To make treatment and rehabilitation easier for them, we took advantage of the Internet and established a network of cooperating medical centers allowing patients access to e-consultations. At this moment I would like to express my thanks for all our patients who motivate us to work and for the entire team of fantastic specialists who work with me – said Prof. Henryk Skarżyński, director of the Institute of Physiology and Pathology of Hearing, during the awards ceremony.

The National Network of Audiology is a system encompassing telerehabilitation, telefitting, teleeducation, screening and telediagnostics not only in Poland, but also in other countries in Europe, Asia and Africa.

Since the end of 1990s the team of the Institute of Physiology and Pathology of Hearing has organized and implemented a number of programs of early detection and treatment of hearing disorders in schoolchildren. Between 2007 and 2015, a total of over 430 000 hearing screening tests have been performed under the framework of several local, nationwide and international programs and projects. In the school-year 2015/2016 a ‘Program of Hearing Screening in Primary School Children in Rural Districts’ was been initiated. It is a continuation of similar screening programs of school-children in Polish rural areas conducted in 2008, 2010 and 2011 by the Institute in cooperation with the Levy Fund of Agricultural Social Insurance, the Agricultural Social Insurance Fund (KRUS) and the Association of Friends of the Deaf and Hearing Impaired ‘Homo-Homini’. Screening will involve almost 140,000 children, mostly first-graders, from primary schools located in rural areas allover Poland.

The World Hearing Center of the Institute promotes the idea of hearing screening in children not only in Europe, but also in other countries and regions of the world. Noteworthy are the activities undertaken in developing countries, where high-level medicine and prophylaxis are less easily accessible, which can profit the most from knowledge, experience and best praxis of Polish experts. Collaboration between the Institute and local institutions and medical centers resulted in pilot hearing screening in schools in Moldova, Romania, Russia, Ukraine, Tajikistan, Azerbaijan, Armenia, as well as in Senegal and Ivory Coast. In the recent years the cooperation between the Institute and medical institutions in Central Asia and Africa has grown at steady pace.

« Press conference – New program of hearing screening in a new school-year. Prof. Henryk Skarżyński has been appointed the Director of the Institute of Physiology and Pathology of Hearing for 5th term. »